It’s always warm in Aruba with an average daily temperature of 82° F. The temperature varies from day to night, and from summer to winter, by only about 3-6° F. Average rainfall in Aruba is less than 20 inches per year, with the majority of showers occurring during November and December. And unlike Florida, the Bahamas and many other islands in the Caribbean, Aruba is completely out of the hurricane belt.

A word of caution, though, the sun is strongest between 11 a.m. and 2:30 p.m. Using a protective sunscreen is highly recommended.

The official language of Aruba is Dutch, but most Arubans are fluent in several different languages, including English and Spanish. You’ll also hear the local Papiamento language which has evolved over the centuries. It is a mixture of Spanish, Dutch and Portugese, with a bit of Indian, English and French thrown in for good measure. 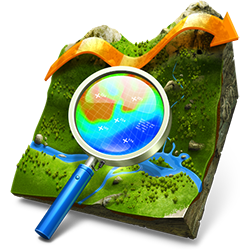 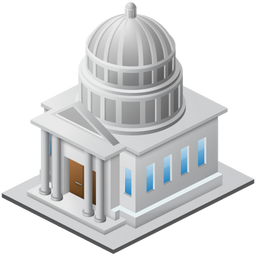 The Aruban government is based on western democratic principles. The Governor is appointed by the Queen of the Kingdom for a six year term, and acts as the Queen’s representative on the island. The legislature consists of a 21-member Parliament elected by popular vote. The Council of Ministers is presided over by the Prime Minister, and forms the executive power. Legal jurisdiction is the responsibility of the Common Court of Justice of Aruba and the Netherlands Antilles, and a Supreme Court of Justice in the Netherlands.

Aruban schools are held to the same high standards applied to educational institutions in the Netherlands. All instruction is in Dutch, but English and Spanish are taught in the lower grades. In the upper grades, French or German as added as a supplementary language. Education is an important part of the Aruban culture, as nearly 15 percent of the island’s budget is devoted to education.

Aruba has secondary educational institutions, including a teacher’s college, a law school, several training and technical organizations and special-purpose schools, such as the Aruba Hotel School. Scholarships are available for further specialized study in Europe and the United States. 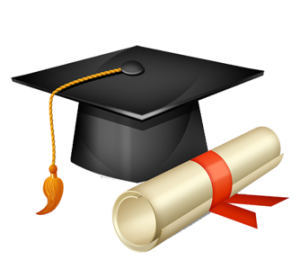 The most noted activity in Aruba is, of course, anything one can do on the beach. Aruba offers some of the most dazzling white sand beaches in the Caribbean. The resort beaches including Palm Beach and Druif Beach are popular favorites.

Many choose Aruba as their vacation paradise specifically because of their love for glitzy and glamorous casinos! You can spend so much time in the lavishly appointed casinos, it can be hard to tell the difference between night and day! A few casinos are open 24 hours a day. In general, opening hours are 11 a.m. for slots and 1 p.m. through early morning for table games. Hours vary seasonally, so please check before making plans. No one under 18 is allowed in the casinos. The larger casinos feature live first class entertainment imported from other countries such as the United States and Latin America.

The constant 15-knot trade winds, along with the variety of flat-water locations and challenging wave conditions, have made Aruba one of the most popular spots on earth for windsurfers. Whether you’re a beginner, an expert or anywhere in between, you can find a suitable location for your skill level. Novices can take advantage of the gentler winds, abundance of rental equipment and instructors along the island’s southern shore. Advanced students and experts have a choice of any number of prime locations along the northern and southeastern coasts.
Scuba diving and snorkeling is another favorite pastime in Aruba. Divers with Open Water Certification can enjoy the many diving sites Aruba has to offer; go wall diving, reef diving, or explore wrecks sunk during World War II. If a visitor prefers to remain close to the surface and snorkel, they may enjoy not only the beauty of the coral formations, but also the wreck sites with a visibility, at some sites, of 100 feet. 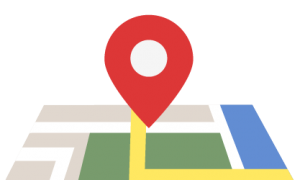 Aruba is located 18 miles off the coast of Venezuela and 42 miles west of Curacao – the westernmost Caribbean Island. The island is 19.6 miles long at it’s longest point and 6 miles at its widest point, covering an area of 70 square miles. The southern coast of the island is notable for its expansive, powdery white sandy beaches, while the northern side boasts a ruggedly scenic landscape and hidden coves.

Approximately 81,000 people live on the island full-time and over 540,000 people visit each year. Aruba’s population is of mixed descent — its ancestry can be traced to over 40 ethnic backgrounds around the world. Aruba’s native language is Papiamento — a mixture of Dutch, Spanish, French, English, several African languages, Arawak Indian and Portuguese. The official language of Aruba is Dutch; however nearly all Arubans are able to speak English and Spanish. 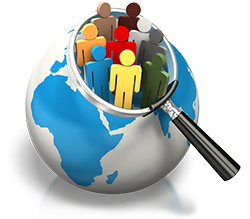 The Arawak Indians were the first people to inhabit Aruba, migrating from South America and settling into Aruba close to 2000 years ago. Artifacts from the earliest settlers can still be seen at different places on the island, from the pottery and earthenware at Oranjestad’s Archeological Museum, to cave drawings at Arikok National Park.

In 1499, the Spanish explorer, Alonso de Ojeda laid claim to the territory for Spain’s Queen Isabella. Legend has it that de Ojeda named Aruba Oro Hubo, meaning there is gold there. However, the Spanish did not find the gold they sought, and because they found the climate too arid for cultivating crops, they made little use of the island. For the next 150 years, Aruba became a retreat for pirates and buccaneers who preyed on the ships carrying Indian treasures back to the Old World. The ruins of an old pirate castle still remains at Bushiribana, on the northeast coast of the island.

In 1636, the Dutch captured Aruba, Curacao and Bonaire after having been expelled from St. Martin by Spain. During this period, construction of the fortress Fort Zoutman and William III Tower took place. But for the brief period from 1805 to 1815 when Aruba was claimed by the British during the Napoleonic Wars, Aruba has been under Dutch control ever since 1636.

Gold was discovered near Bushiribana in 1824. The remains of a nineteenth century smelting plan still rest in Balashi near the island’s center. The gold-rush continued for 92 years until gold mining became unprofitable and the mines were retired in 1916. In 1924, oil replaced gold as one of Aruba’s most valuable commodities. San Nicholas boasted one of the world’s largest oil refineries, creating an economic boom that made Stan Nicholas a major commercial center. In 1985, the oil refinery was closed creating a severe economic crisis. The refinery was reopened in 1991, and to this day Aruba’s main industries remain oil refining and tourism. 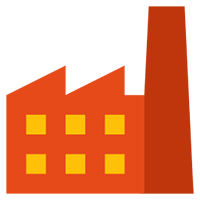 The lack of water severely limits agricultural production in Aruba, although aloe is cultivated for pharmaceutical products. Tourism is Aruba’s main industry. Since 1985, Aruba has aggressively promoting the expansion of tourism, including the building of luxurious resorts and casinos that capitalize on the island’s ideal climate and tropical setting.